2 mins
Save for later

See photos from our charity day below.

Employees who didn’t have client commitments put work aside for the day and took part in a range of fund raising activities including fancy dress themes with fun and games including crazy golf, treasure hunts, quizzes, car washing as well as a balloon release amongst many others. In addition, many employees donated the day’s pay in the knowledge that they are supporting a good cause, with some wishing to match a salary sacrifice in favour of the charity.

The practice-wide fun day was the latest in a year-long fundraising campaign for the charity, which has seen Price Bailey employees undertaking a wide range of activities to raise much needed cash. Money raised by the firm is helping Alzheimer’s Research UK in its mission to bring about a life-changing treatment for dementia by 2025. Currently, 850,000 people in the UK are living with the condition and this number is expected to grow to one million by 2025.

James King, CSR Partner at Price Bailey, said “we are absolutely delighted by the amount raised for Alzheimer’s Research UK at our annual charity fun day. Everyone at Price Bailey has really got behind the fundraising and it’s clear that it is a charity close to many people’s hearts. Most people know someone affected by dementia, which is why I think people have been so engaged with the fundraising activities.”

View photos of the 2017 events below. 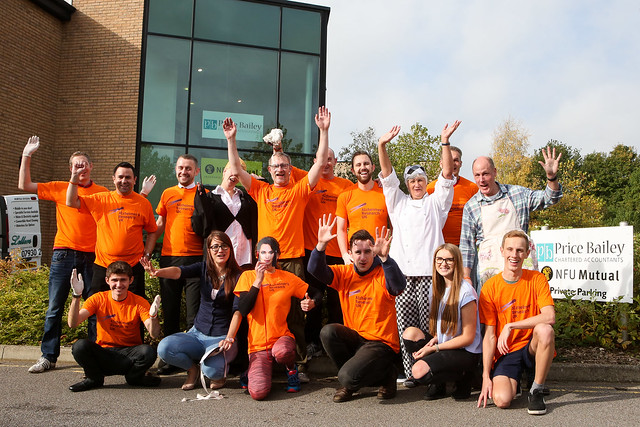 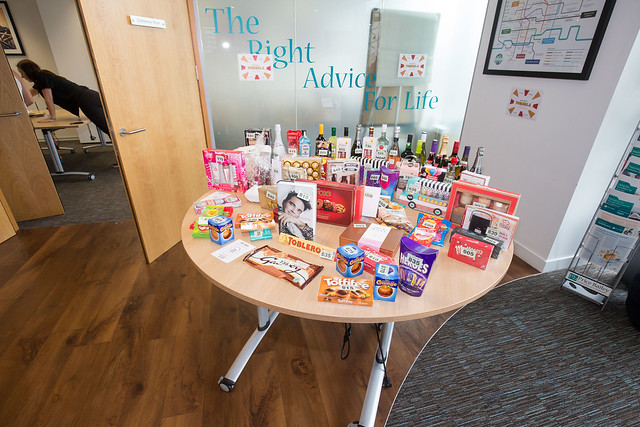 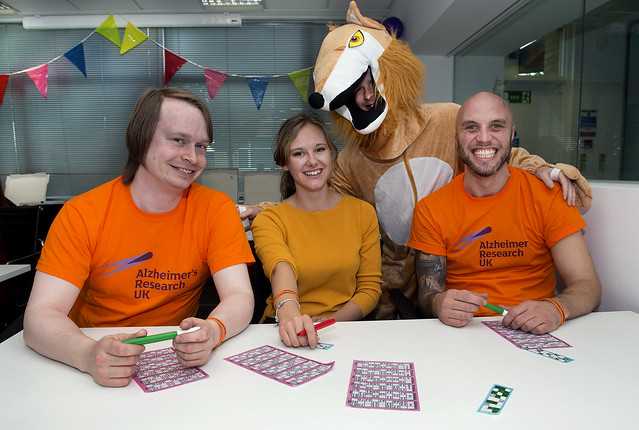 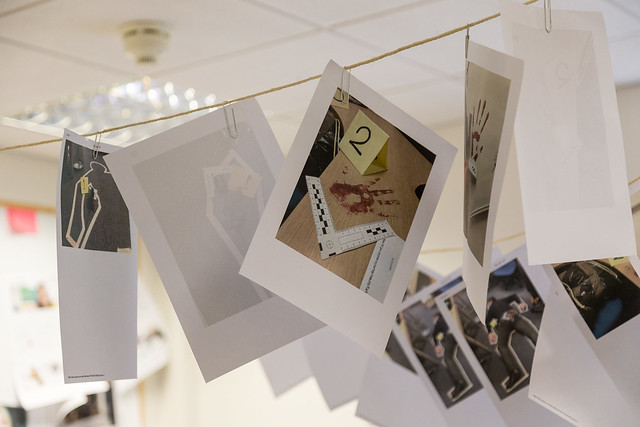